Everything about regional destinations and festival area! 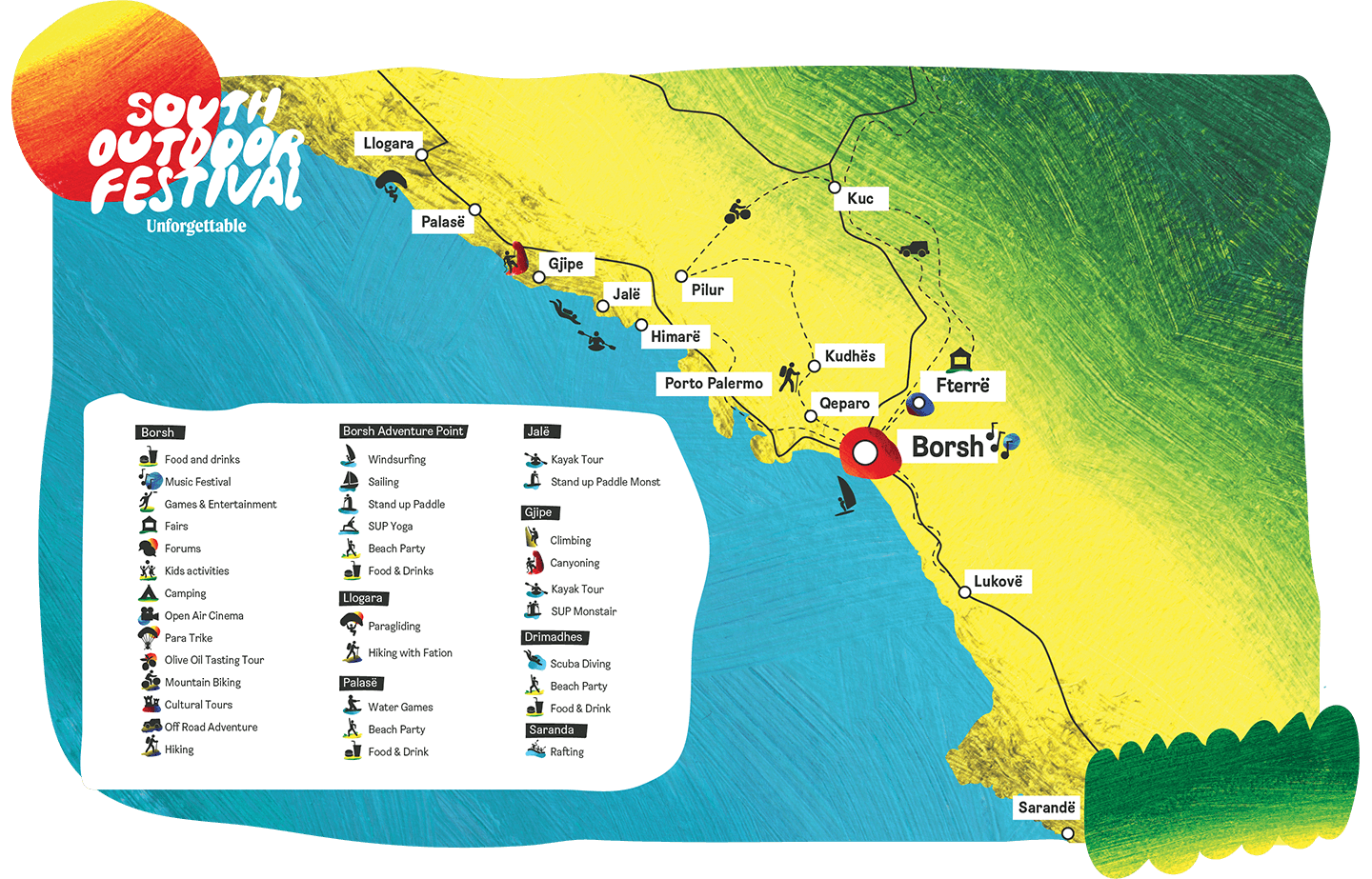 With more than 40 different outdoor activities and many other events all over the region, the South Outdoor Festival is the biggest festival in Albania promoting tourism, culture, sports and everything that Southern Albania has to offer.

Explore everything happening in the region in one weekend. 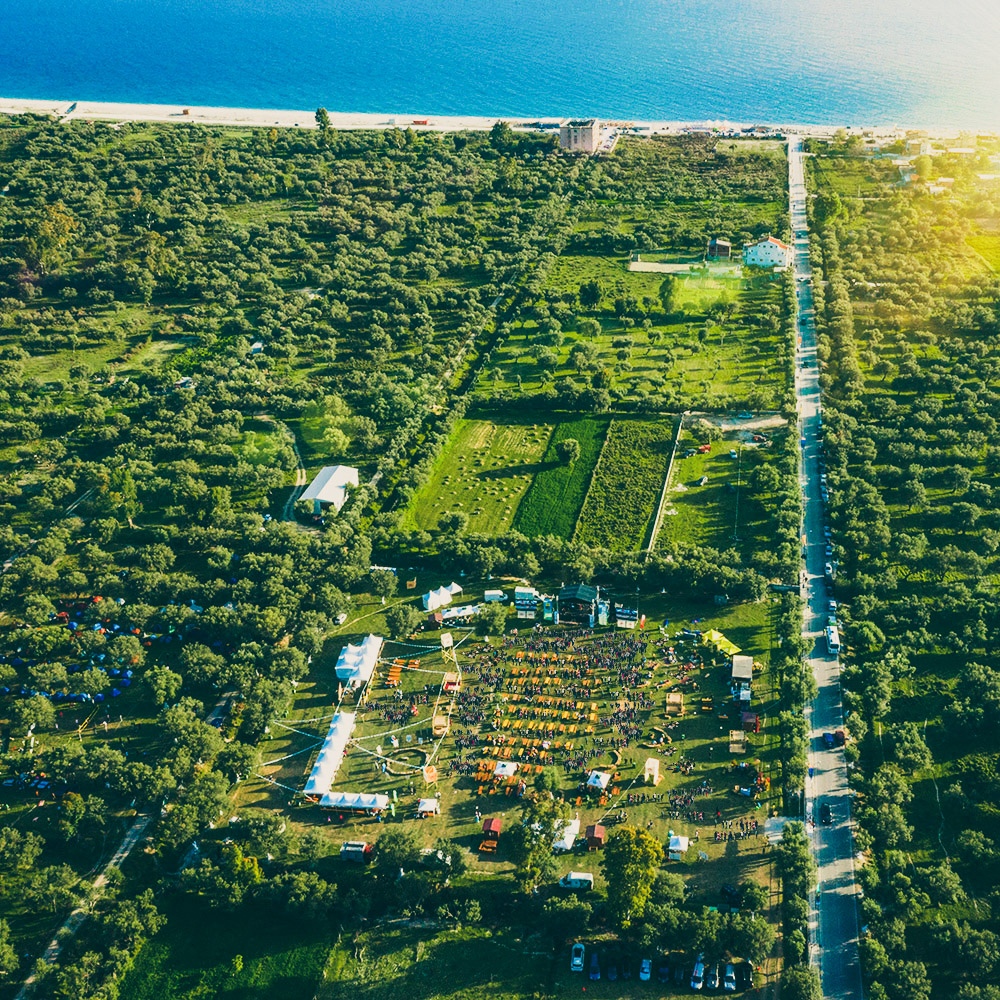 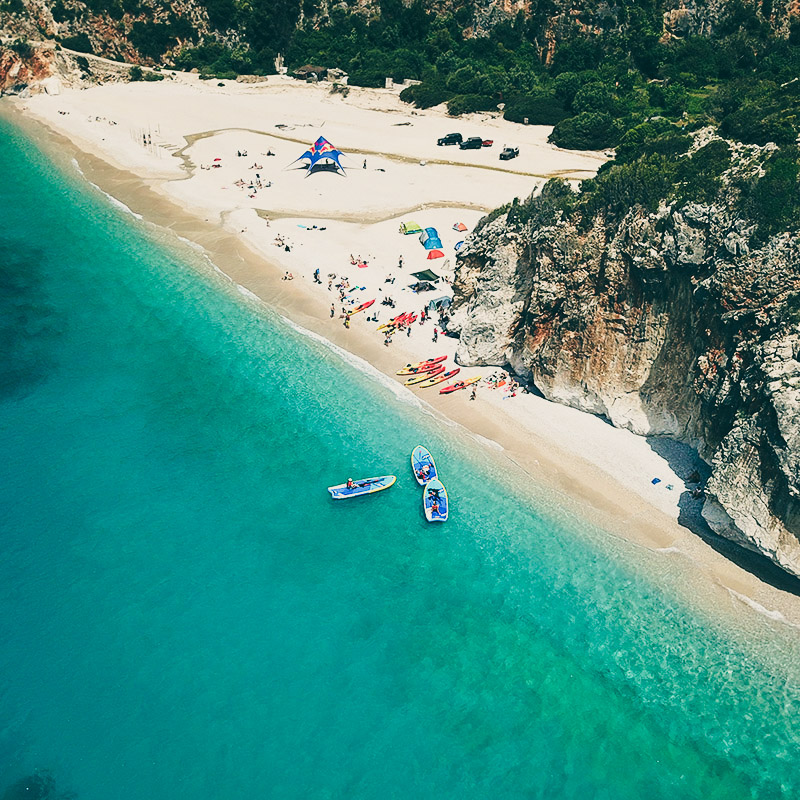 With amazing blue seas, an intriguing network of caves and the towering ochre cliffs of the canyon, it’s really no surprise that Gjipe Beach is widely considered one of Albania’s best. Gjipe is also the perfect place for outdoor lovers, including Canyoning & Climbing  and Kayak & SUP Monstair tours from Jala Bay. 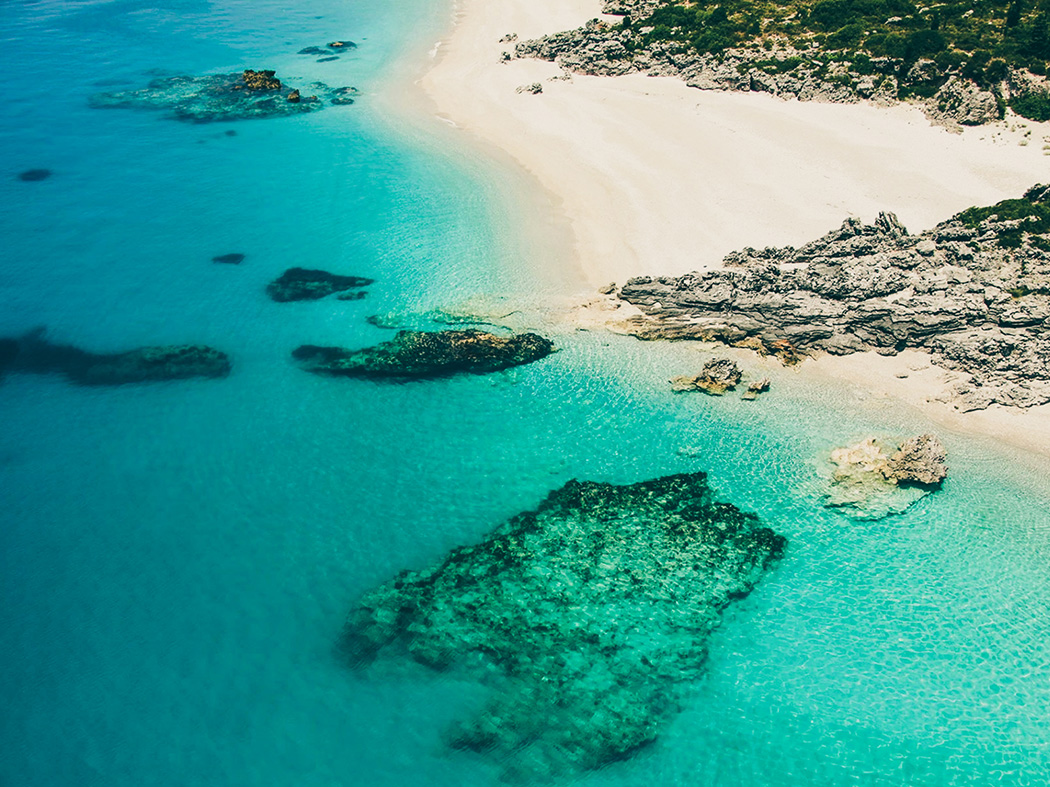 Drymades Beach is one of the most visited destinations of young travelers during the summer months. A 45-minute drive from Borsh, where you can dive into the crystal-clear waters and discover the rich underwater world!. 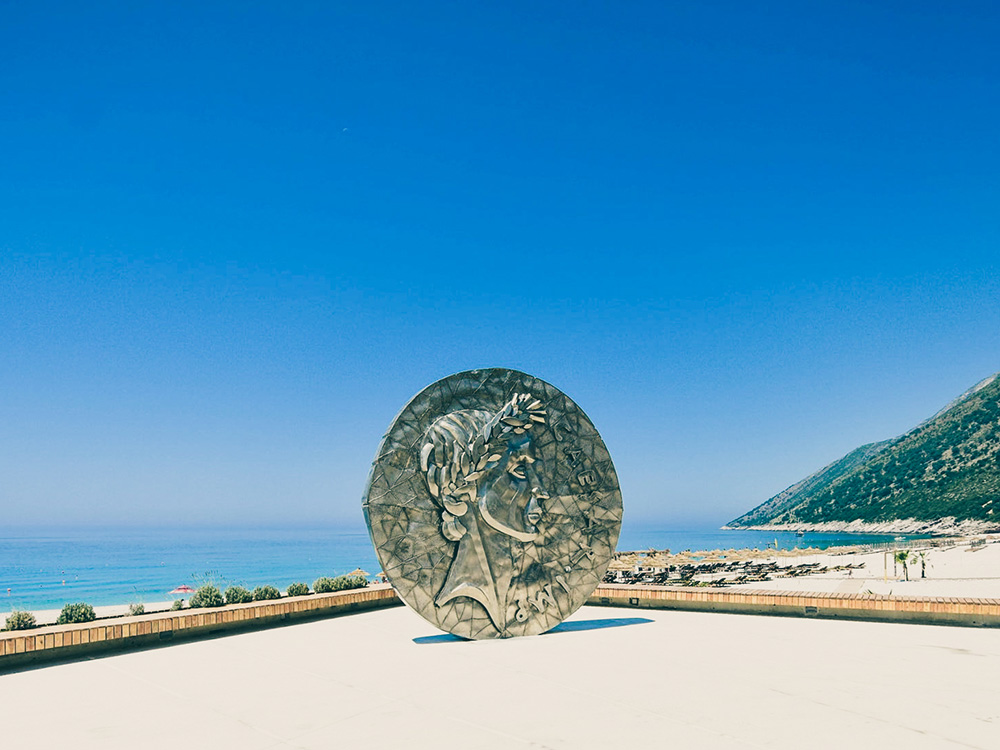 A white fine pebbled beach sits surrounded by crystal turquoise waters and beautiful green hills, making this area a dream vacation destination. The bay of Palase is love at first sight. Its beauty strikes so powerfully from beneath the mountain, when driving down the winding roads from the National Park of Llogara (1200 m above sea level). 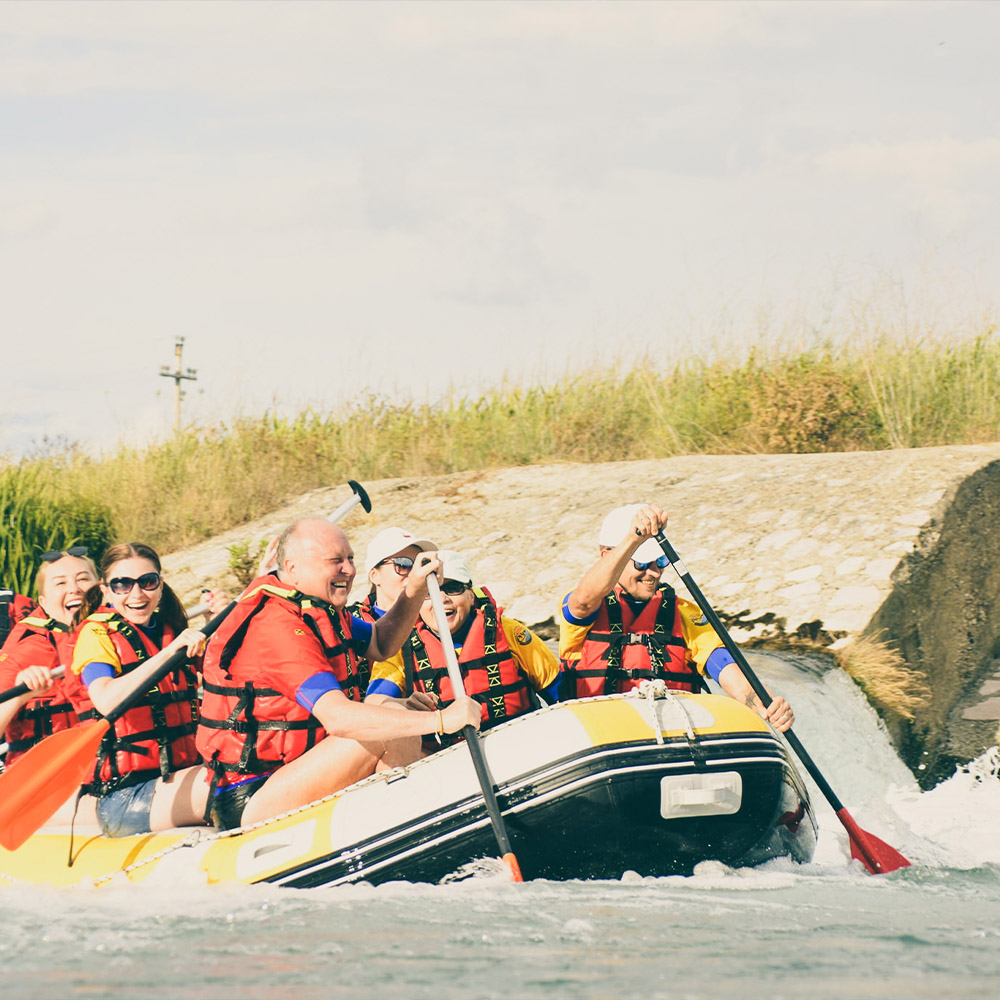 Saranda is one of the favored destinations by foreigners to spend their holidays in Albania. Also, it is called the unofficial “Queen” of Albania Riviera. 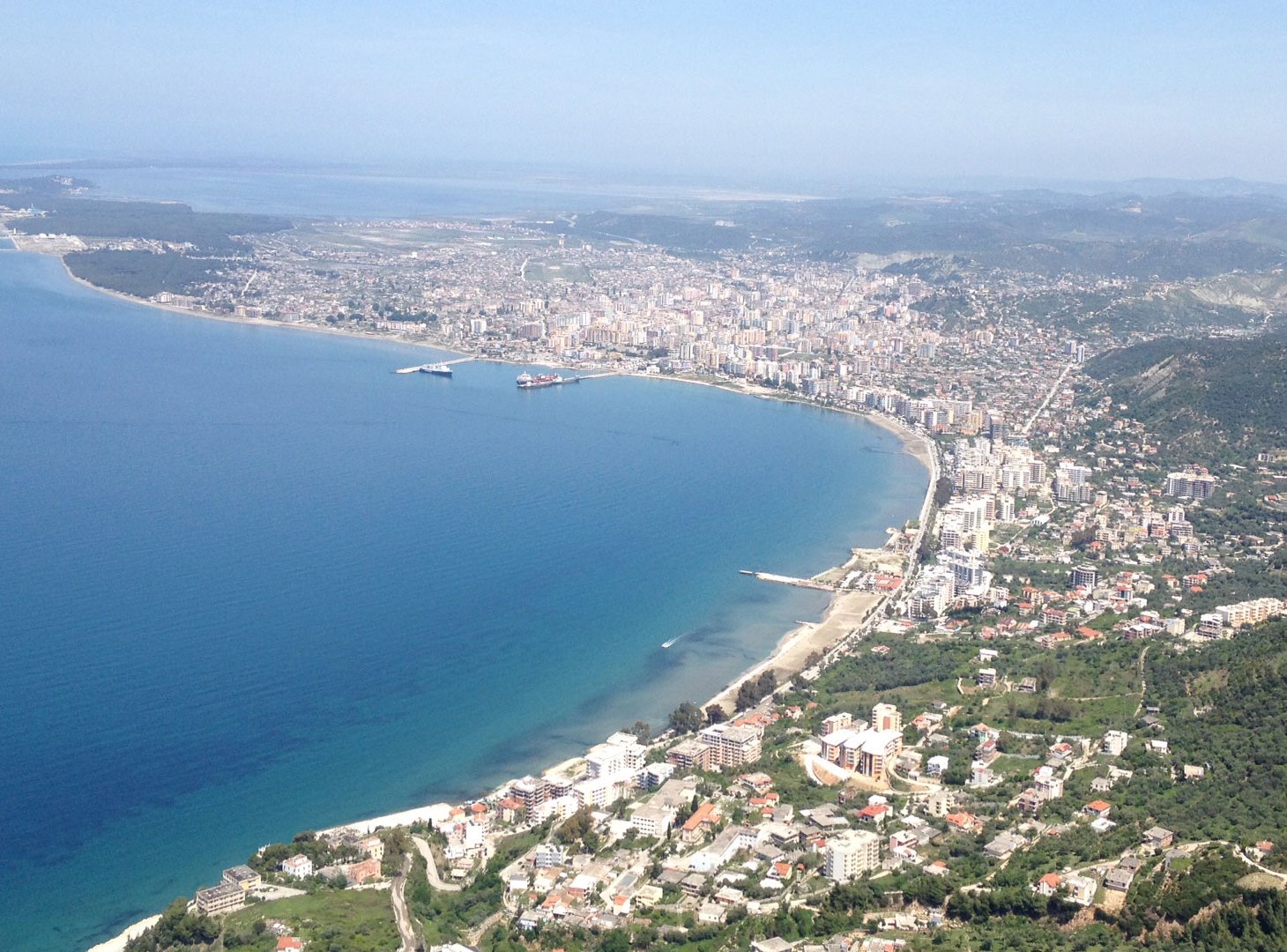 Vlora from the Sky

Vlorë is the ‘’ Capital’ of the Albanian Riviera, and its shores are bathed by both the Adriatic and the Ionian Seas. It is one of the most popular destinations for tourism in Albania, thanks also to the proximity of the Orikum and Amantia archaeological parks and Llogara National Park.

Beyond its heavenly beaches and natural wonders, the city is of historical importance for Albania, having hosted its First National Assembly, where Albania declared independence from the Ottoman Empire on November 28, 1912. 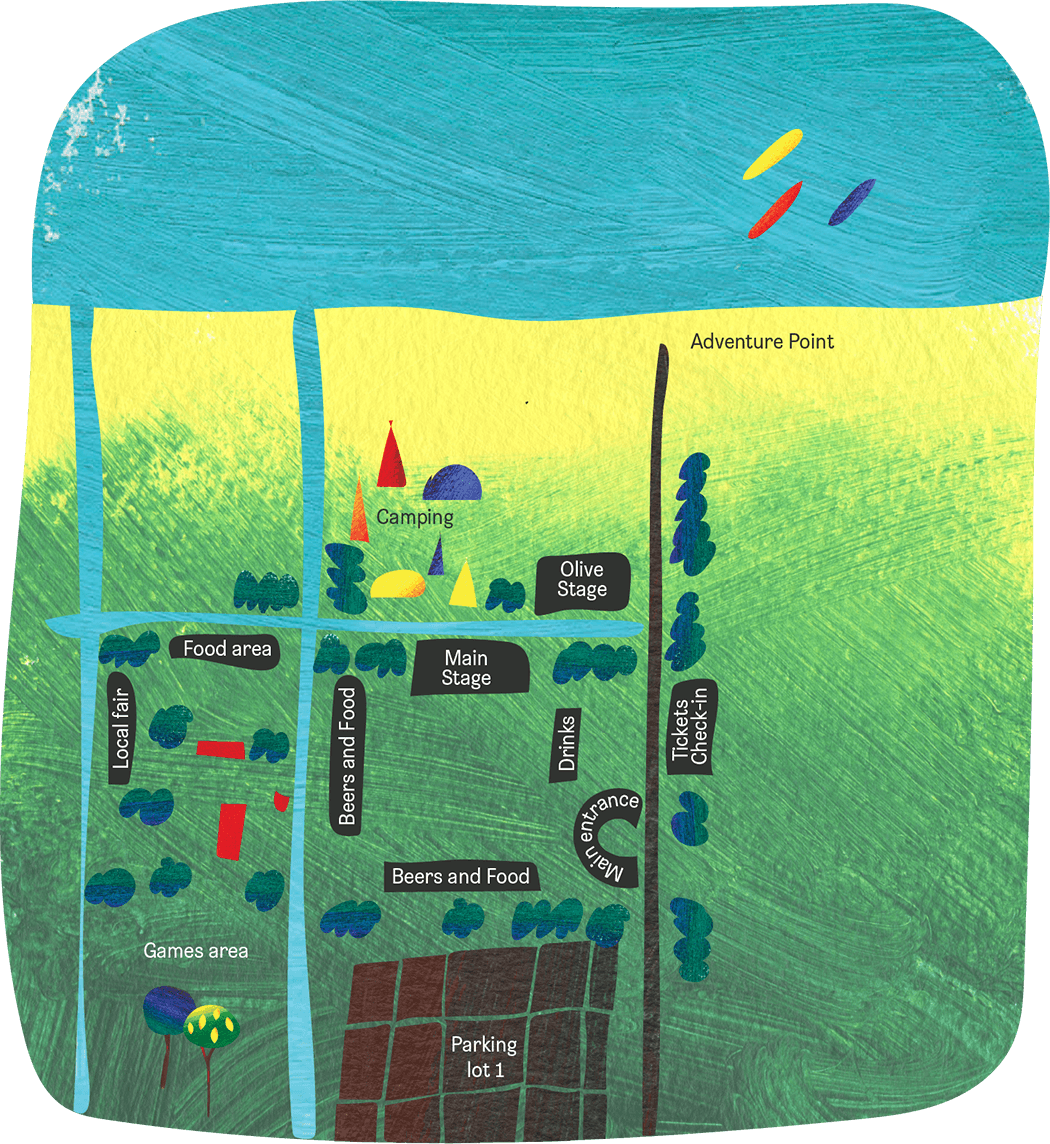 With more than 40 different outdoor activities and a lot of other events that are happening all over the region South Outdoor Festival is the biggest festival in Albania that is promoting tourism, culture, sports and everything that South Albania has to offer.

Explore everything whats happening all over the region in one weekend.

South Outdoor Festival is realized in strong partnership with the Albanian best Tour Operators who have been working in tourism sector for years, specializing active tourism and receiving awards for developing new tourist products and events within their businesses. The festival is strongly supported from GIZ Albania in collaboration with Ministry of Tourism and Environment, National Tourism Agency, Himara Municipality.